Popular posts from this blog

what happened on my arresting day 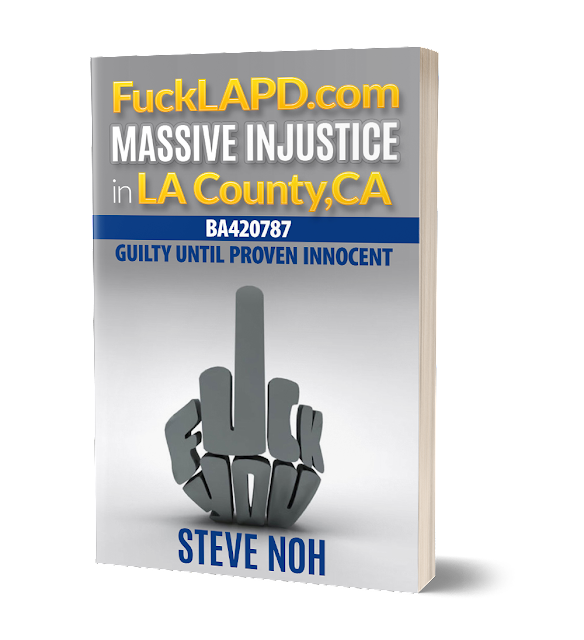 Case: Assaulting & Wounding LAFD BA420787:LAFD perjury +LAPD corruption story Reference Links: https://lapd2014.weebly.com/ http://HomelessID.weebly.com/ www.tinyurl.com/FuckLAFD( 4 Updated Version) www.FuckLAFD.com www.FuckLAPD.com WHAT HAPPENED ON MY ARRESTING DAY? 1.Jan 25,2014: I told LAPD watch commander,Sgt Clark I would put his misconduct through LAC grand jury 2.jan 26,2014: I got assaulted by my neighbor,then I called 911 3.then,police asked me to jump in paramedic van for medical evaluation 4.during 10 min with LAFD, all of sudden I GOT ARRESTED IN LAFD VAN. 5.I DID NOT KNOW WHY I WAS ARRESTED 5a. Sgt Clark authorized my ARREST, Officer Coco arrested me along with officer Oh 6.LATER I FOUND OUT I WAS CHARGED FOR ASSAULT & WOUNDING LAFD. 7.sept 2014: LAFD professional standard office investigated In my favor: i was innocent 8.2019:I pressed a counter-charge on LAFD(evan swanton) at hollywood Supervisor Sgt Rodriguez(in progress) -----------------------------Differen
Read more 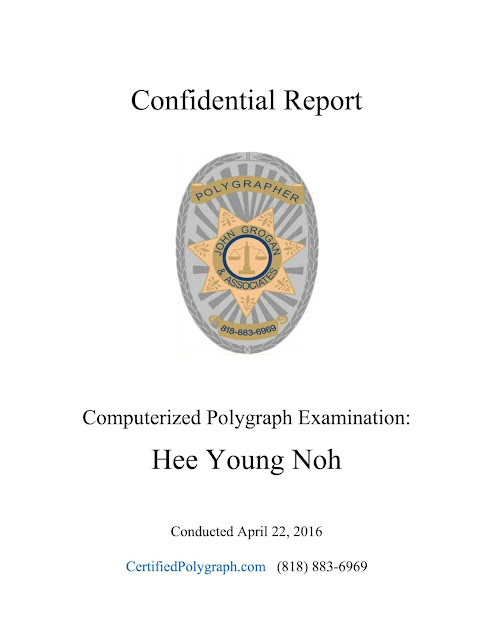